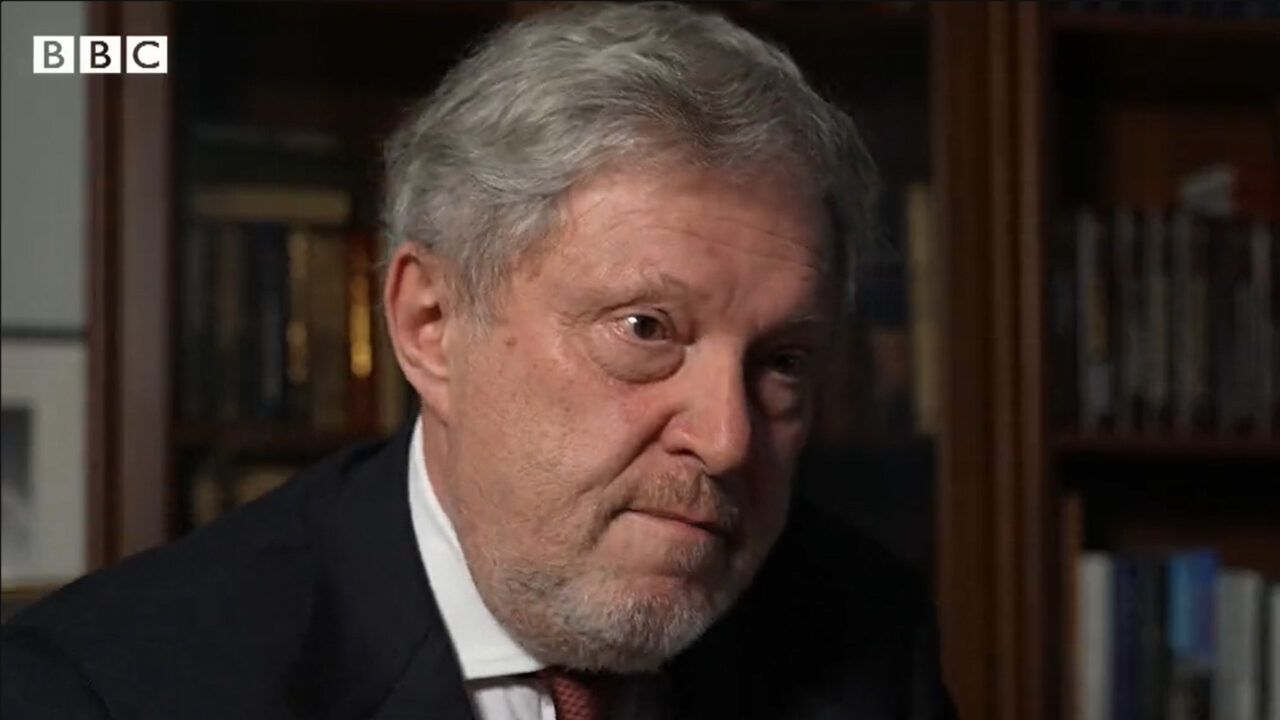 — In this month we`ve seen an escalation in Ukraine, we`ve seen the wave of Russian missile attacks, devastating attacks. What does this tell us about president Putin and about his objectives in Ukraine now?

— I think it is clear that this escalation is the continuation of what he started on February 24th. I think that he has three goals. One of them is territories, annexation of some territories in Ukraine. The second one is the capitulation of Kiev, I mean the current government, and “de-ukrainization”. And the third one is a kind of destabilization in the West, I mean in Europe, in the UK, maybe in the United States, as a result of the economic problems’ growth along with the changes in gas and oil policies. The aim of this is to enhance the instability in the West and to replace the ruling elites in “unfriendly countries”.

— Why does Putin want to destabilize the West?

— He sees that the West is supporting Ukraine while he views Ukraine as a state with limited sovereignty, which should be controlled only by Russia. By the way, this was exactly the Soviet Union’s policy towards Eastern Europe — for example, in Hungary, Czechoslovakia, Poland. There was the Soviet concept that there were some countries which were formally independent, but whose policies should be defined only by Moscow. Nowadays the Kremlin’s attitude toward Ukraine is the same. So this is the reason for the efforts to destabilize the West which probably prevents Putin from implementing the limited sovereignty policy in Ukraine. This derives from Putin’s vision of a “multipolar world”, in other words the world which is divided into spheres of influence.

— But the so-called special military operation has clearly not gone according to the plan, it’s gone badly. So do you think Putin’s objective remains to force Ukraine back into Russia’s sphere of influence?

— I have already pointed out Putin’s objectives. And he has already occupied about 20% of the Ukrainian territories, so it’s very serious. And he insists on his goals, he wants to go on.

— To what extent, do you think, in his mind, Putin is waging a war with the West? Does he look at this as an existential battle?

— Yes, it’s existential. As for today, he is trying to avoid direct confrontation with the West, but at the same time he is prepared for it. So this situation is more complicated than many think.

— A lot of people are nervous in the West, worried about the nuclear threats that have been made by senior Russian officials, including president Putin. How likely is it, do you think, that president Putin would use a nuclear weapon in this confrontation?

— Why would he be prepared to do that? Because for decades, I remember, the Soviet people were told that nuclear weapons were bad, that it was bad that the Americans used nuclear weapons in Japan, that it should only be used to protect the motherland.

— That’s exactly what Putin says. He is trying to explain that this is the protection of the motherland. That’s why he included in the last month the occupied Ukrainian territories into the Russian Constitution which was changed in 2020. And now these territories require to be protected. So his right for the mass destruction weapons’ use Putin is justified by “motherland protection”. From that point of view this is very dangerous. You ask how likely the nuclear weapon is to be used. I do not know the percentage of probability, but I`m saying: yes, it is possible.

— In what way has Putin changed over the years, since you`ve known him for many years? Is Putin of 20 years ago different from Putin now?

— I don`t know him closely. I think all these 20 years he was moving in this direction — towards the current situation. In this way or in other step by step he was moving to that. If you look carefully at what he did in 2000, in 2001, in 2002, we can go year by year, you will see that all these years he has been constructing the way to the current situation. For example, in 2001 he started destroying the independent media when the NTV channel was actually raided. Or, for another example, in 2003 he began demolishing businesses that tried to exhibit some independence — it was Yukos case. And so on and so forth. You can take any several years and you will clearly see this direction — the war with Georgia in 2008, Crimea annexation and Donbass war outbreak in 2014. The interference into the Syrian civil war in 2015.  Everything was obvious. One should be blind not to see that.

— Do you think the Western leaders are partly responsible? You know, we remember George Bush looking into Putin’s eyes, seeing into his soul and all of this. To what extent, do you think, the West was naive or actually partly responsible for encouraging Putin?

— And what about your country, in which direction now is Vladimir Putin taking Russia?

— It`s a Tragedy from the capital letter for my country and for my people. The Russian problem is the construction of our political and economic systems. There has been such a system in Russia since 1991 which has created and brought to the power the kind of a person who suits this sistem. And the West’s part in this system creating is a very serious one and long one to speak about.

— And that benefits Putin?

— That’s why he is doing what he wants. That’s exactly why.

— What do you fear most now, in this situation? What’s at this point of time, in October 2022, your biggest fear?

— I fear the possibility of nuclear conflict, the death of many people, the rise of hatred and dehumanization. And I fear the endless war.

— Yes. I can see no scenarios of its ending. Territorial wars often have no end but cause a lot of casualties. It’s a terrible pain for me because of the lack of perspective and the terrible consequences. The catastrophe is to continue ahead.

war 22.04.2022 Grigory Yavlinsky’s latest comments for BBC World News on the situation in Ukraine and Russia

This is not a question whether the West would pay money to Russia or not. This is not a tool to stop a nuclear power of such a size like Russia

war 20.06.2014 Grigory Yavlinsky on the conflict between Russia and Ukraine for the BBC World Service foreign policiy
All articles
BOOKS