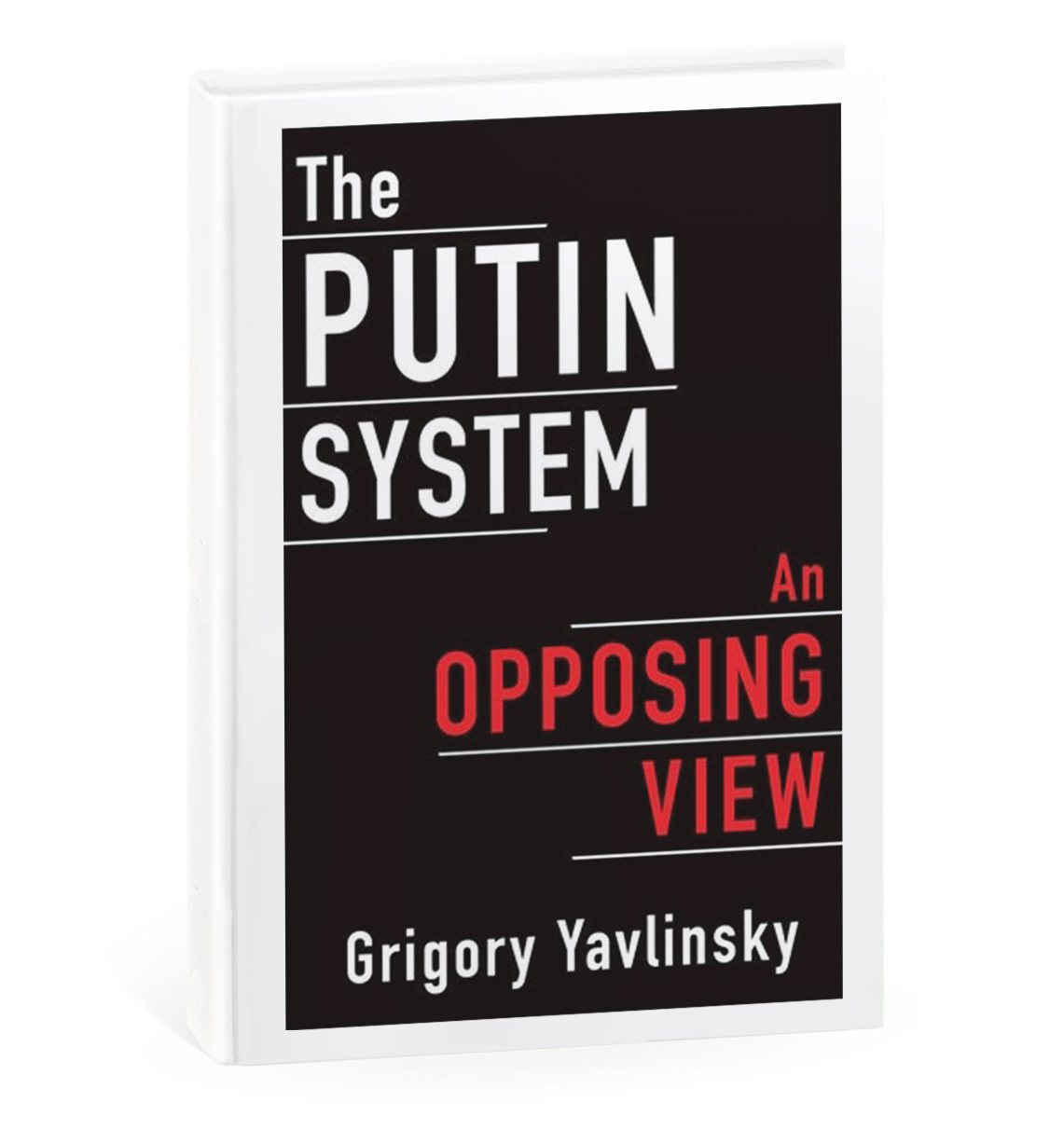 In The Putin System, Russian economist and opposition leader Grigory Yavlinsky explains his country’s politics from a unique perspective, voicing a Russian liberal critique of the post-Soviet system that is vital for the West to hear.

A quarter century after the fall of the Soviet Union, Russia once again looms large over world affairs, from Ukraine to Syria to the 2016 U.S. election. Yet how power works in present-day Russia―how Vladimir Putin came to power and maintains his rule―remains opaque and often misunderstood. In The Putin System, Russian economist and opposition leader Grigory Yavlinsky explains his country’s politics from a unique perspective, voicing a Russian liberal critique of the post-Soviet system that is vital for the West to hear.

Combining the firsthand experience of a practicing politician with academic expertise, Yavlinsky gives unparalleled insights into the sources of Putin’s power and what might be next. He argues that Russia’s dysfunction is neither the outcome of one man’s iron-fisted rule nor a deviation from the supposedly natural development of Western-style political institutions. Instead, Russia’s peripheral position in the global economy has fundamentally shaped the regime’s domestic and foreign policy, nourishing authoritarianism while undermining its opponents. The quasi-market reforms of the 1990s, the bureaucracy’s self-perpetuating grip on power, and the Russian elite’s frustration with its secondary status have all combined to enable personalized authoritarian rule and corruption. Ultimately, Putin is as much a product of the system as its creator. In a time of sensationalism and fear, The Putin System is essential reading for anyone seeking to understand how power is wielded in Russia.

In 2019-2021 The Putin System was nominated  for the following book awards:

Publisher: Columbia University Press / 2019
The Putin System shows how far from the path to a market-based democracy the country has deviated. It provides one of the most penetrating, if bleak, analyses of the Russian system of recent years... Those seeking to understand today’s Russia have much to gain from the English translation. 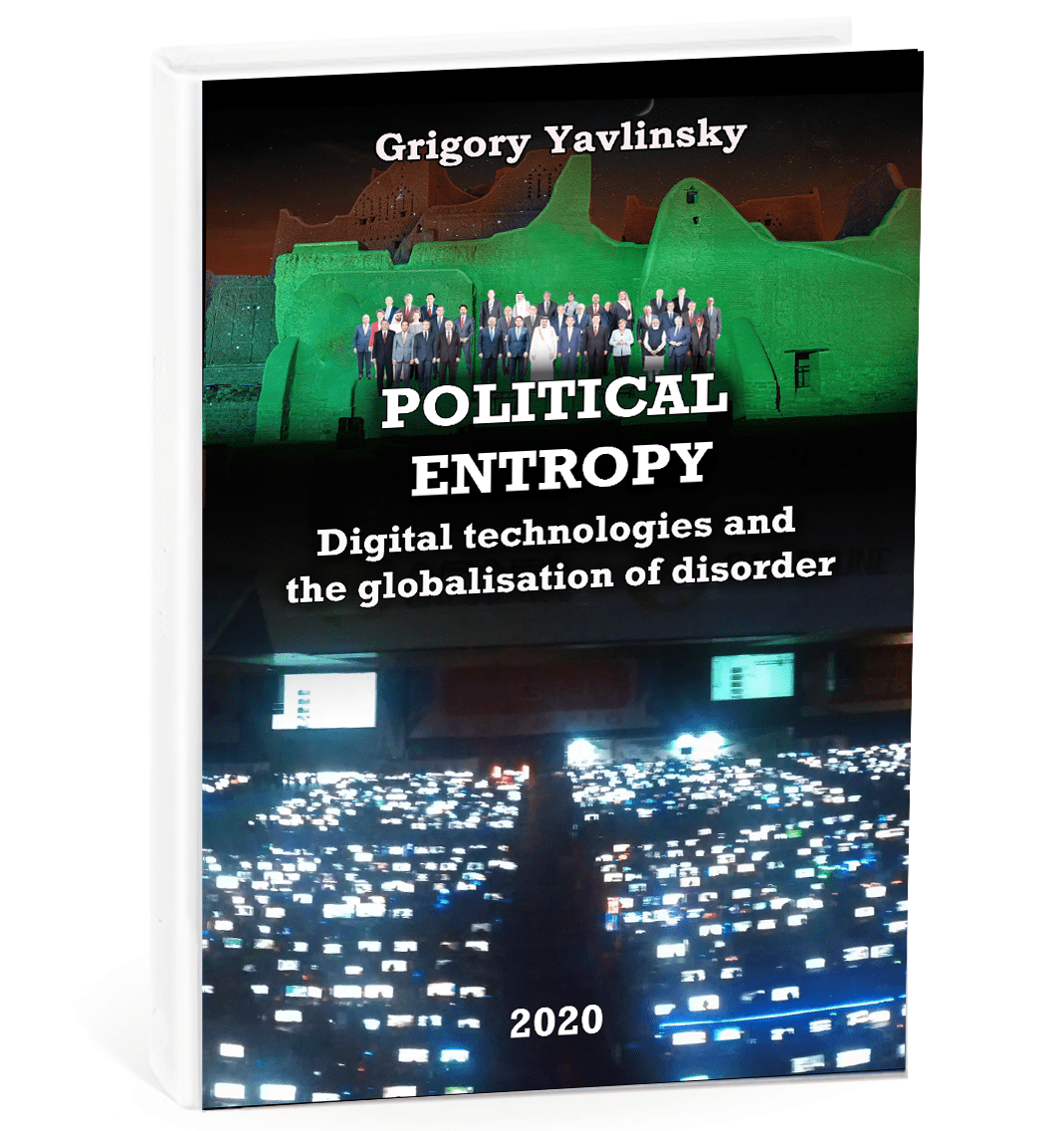 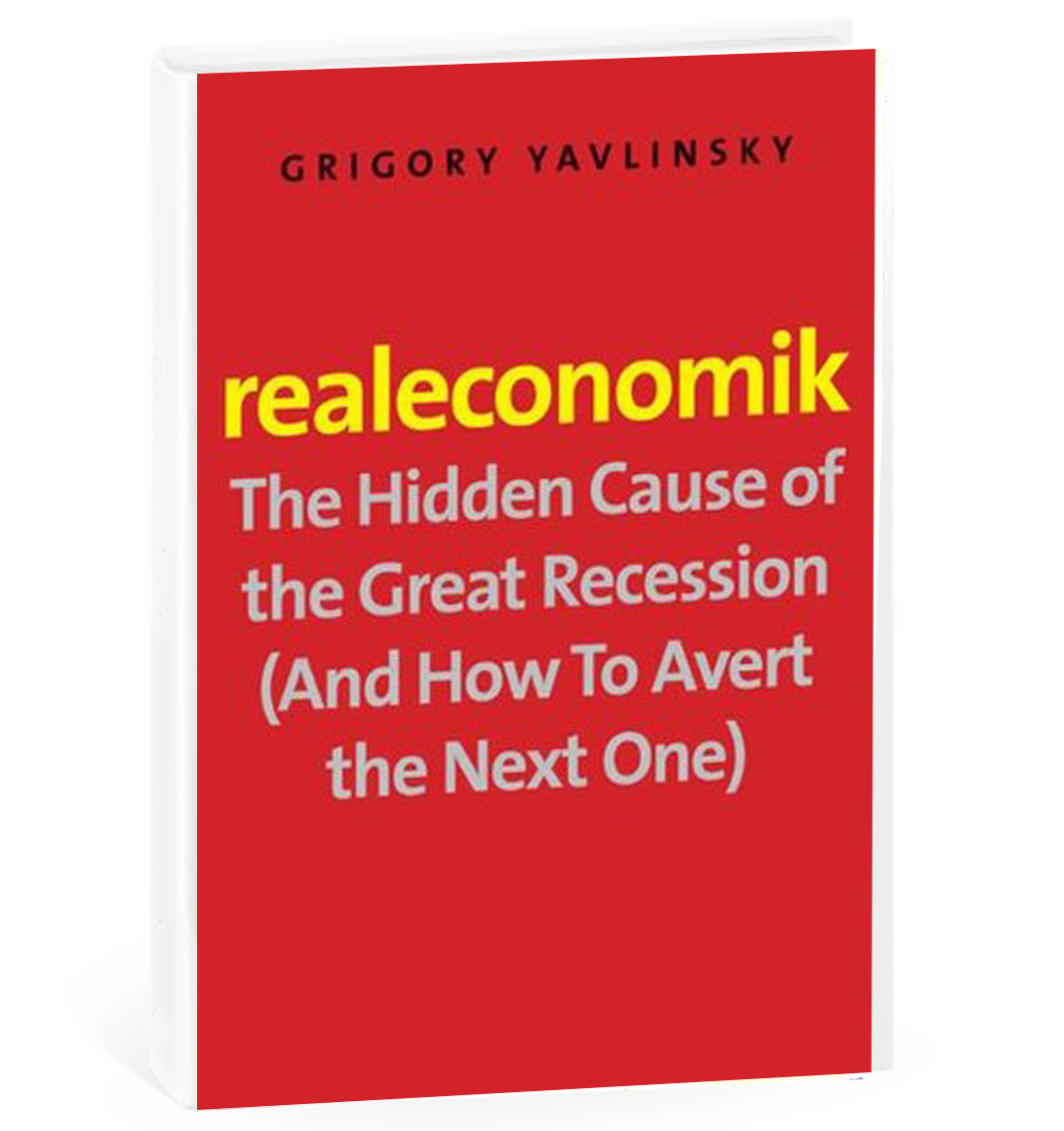 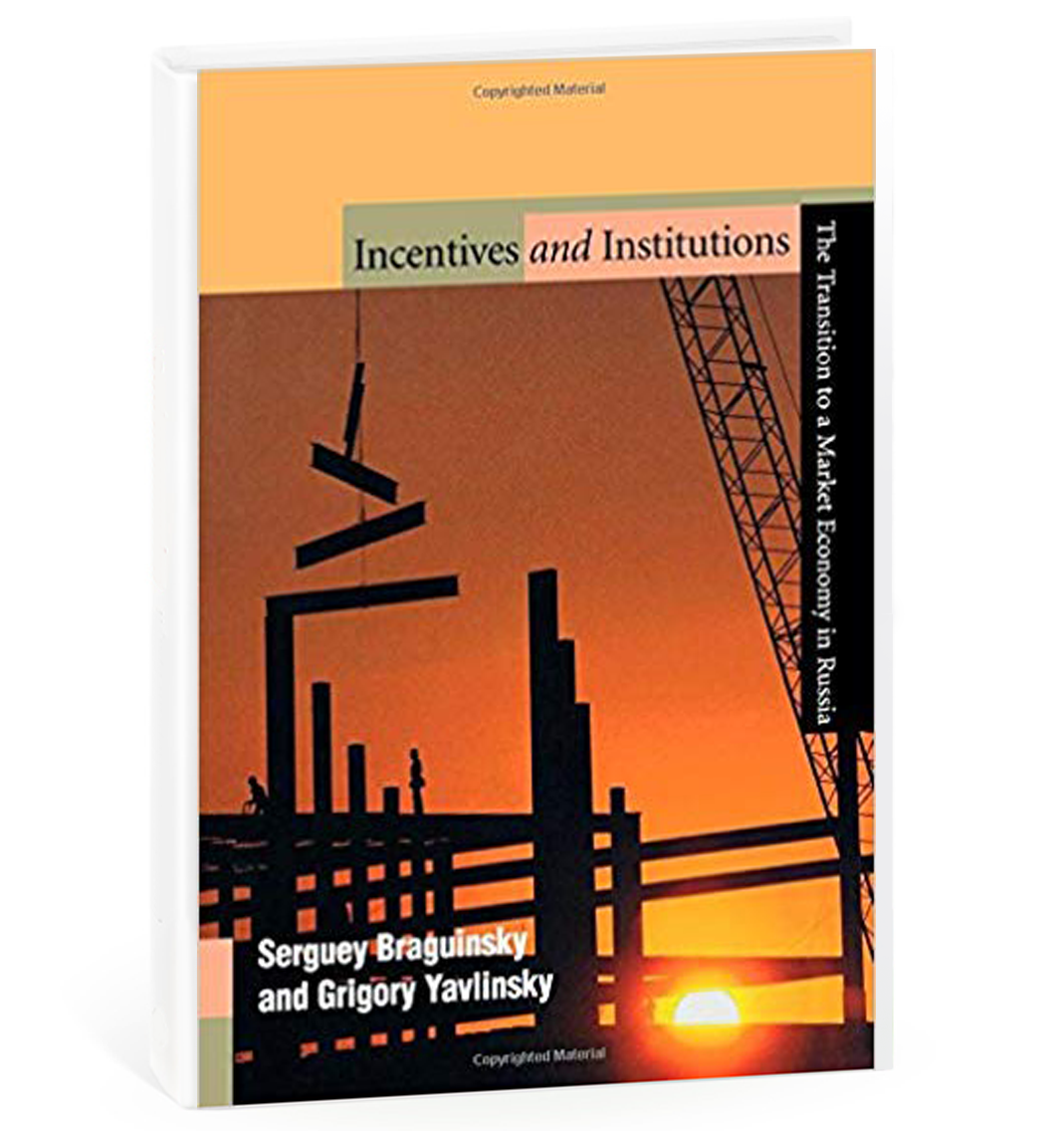 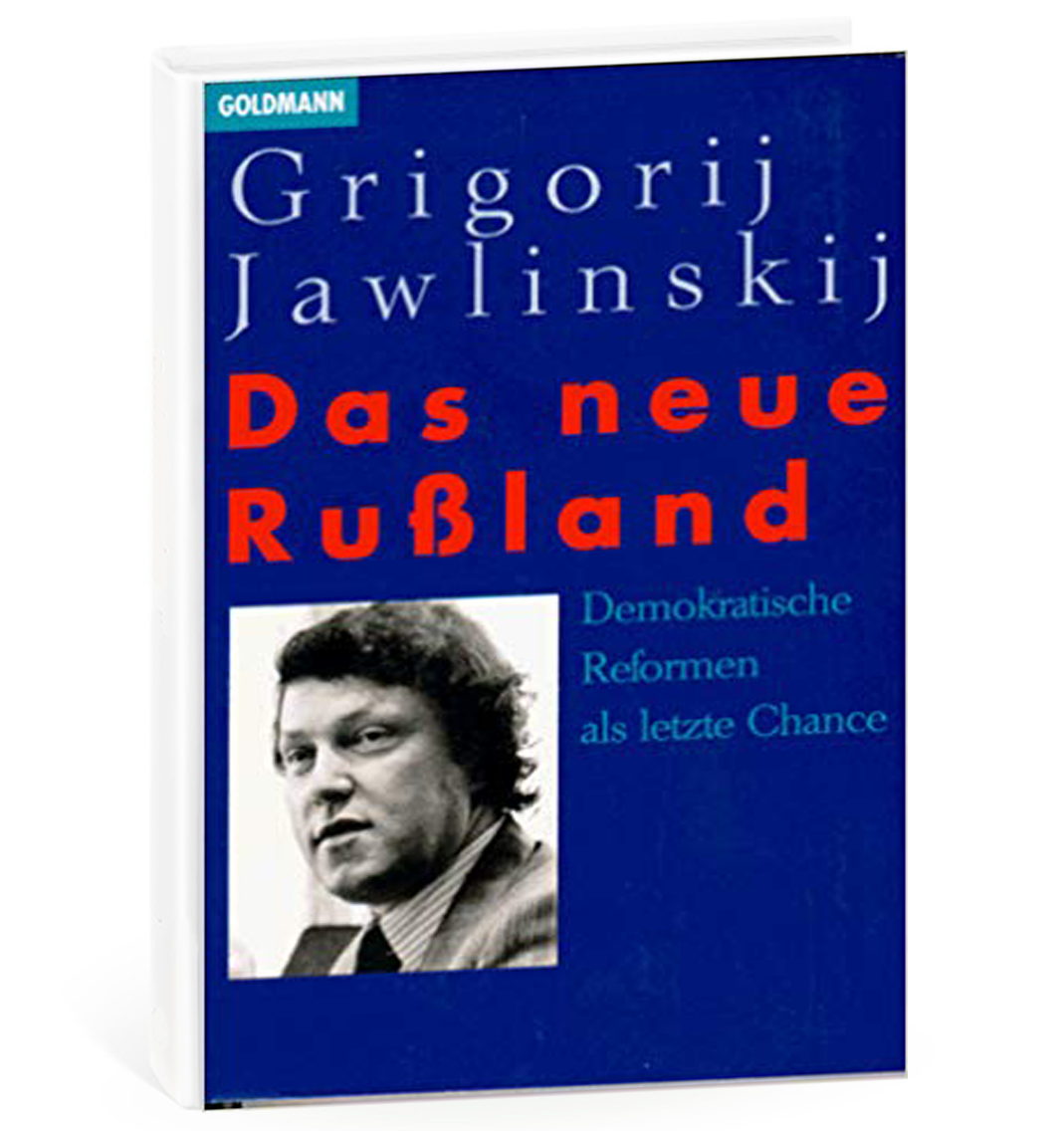 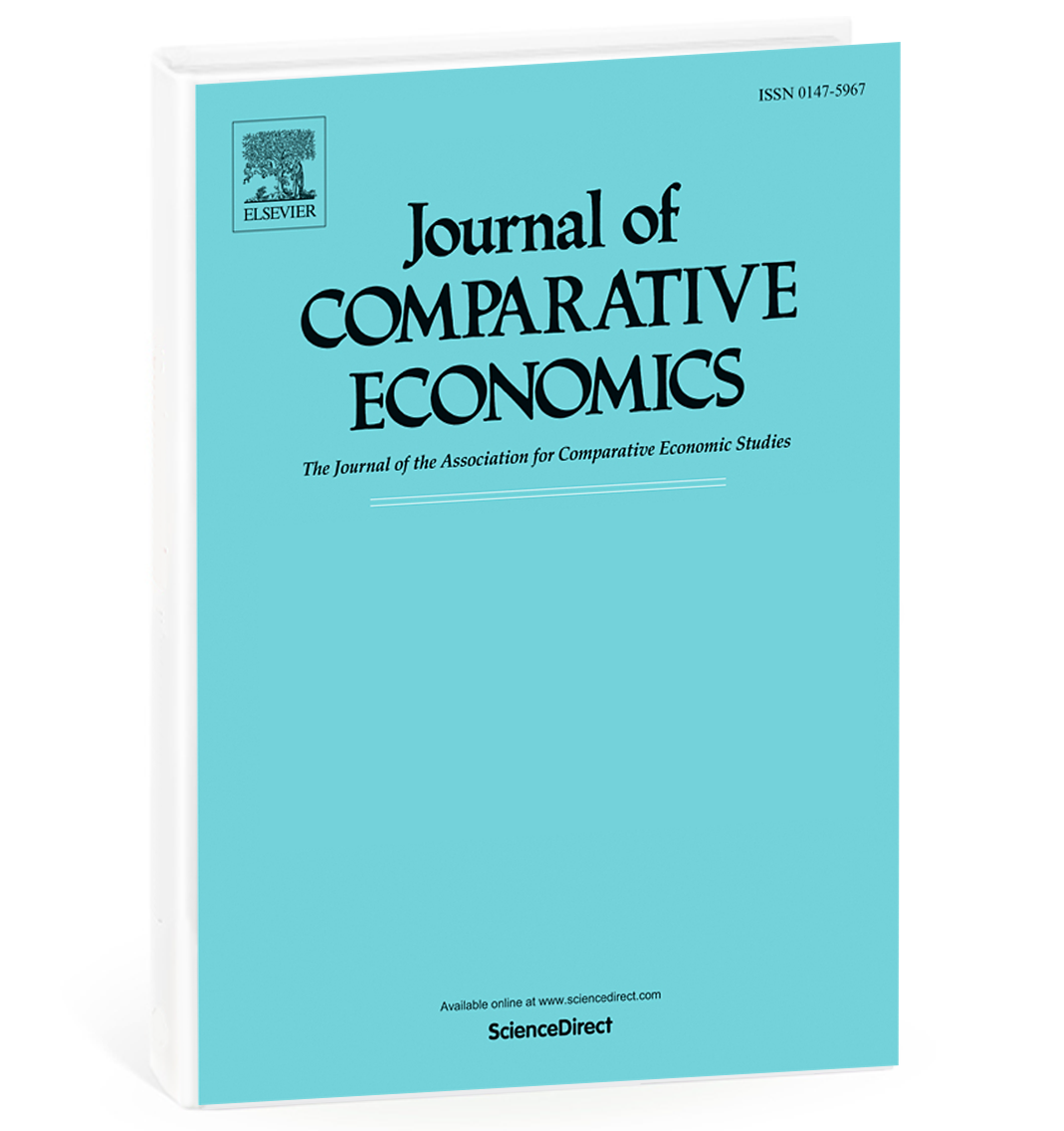 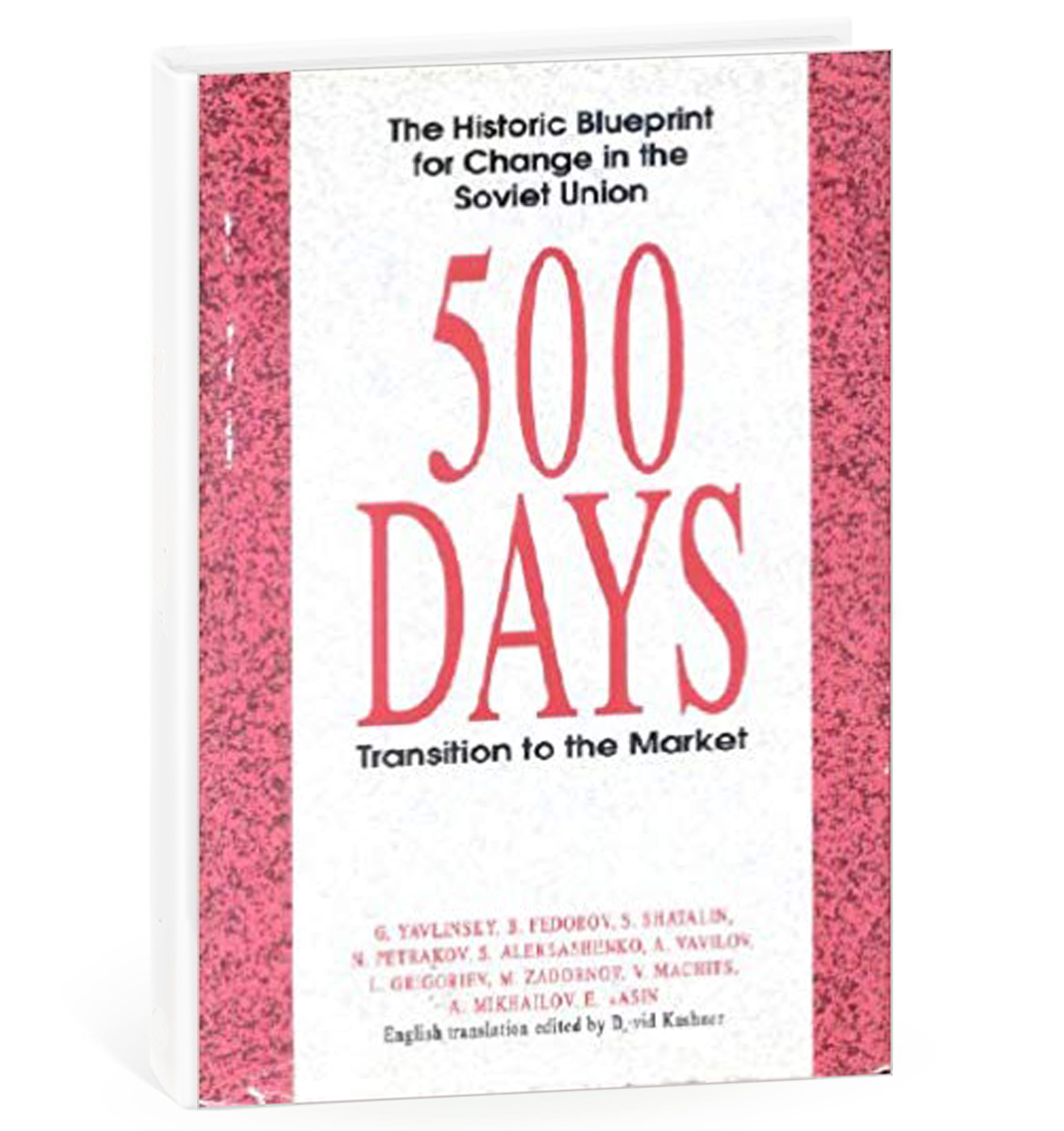 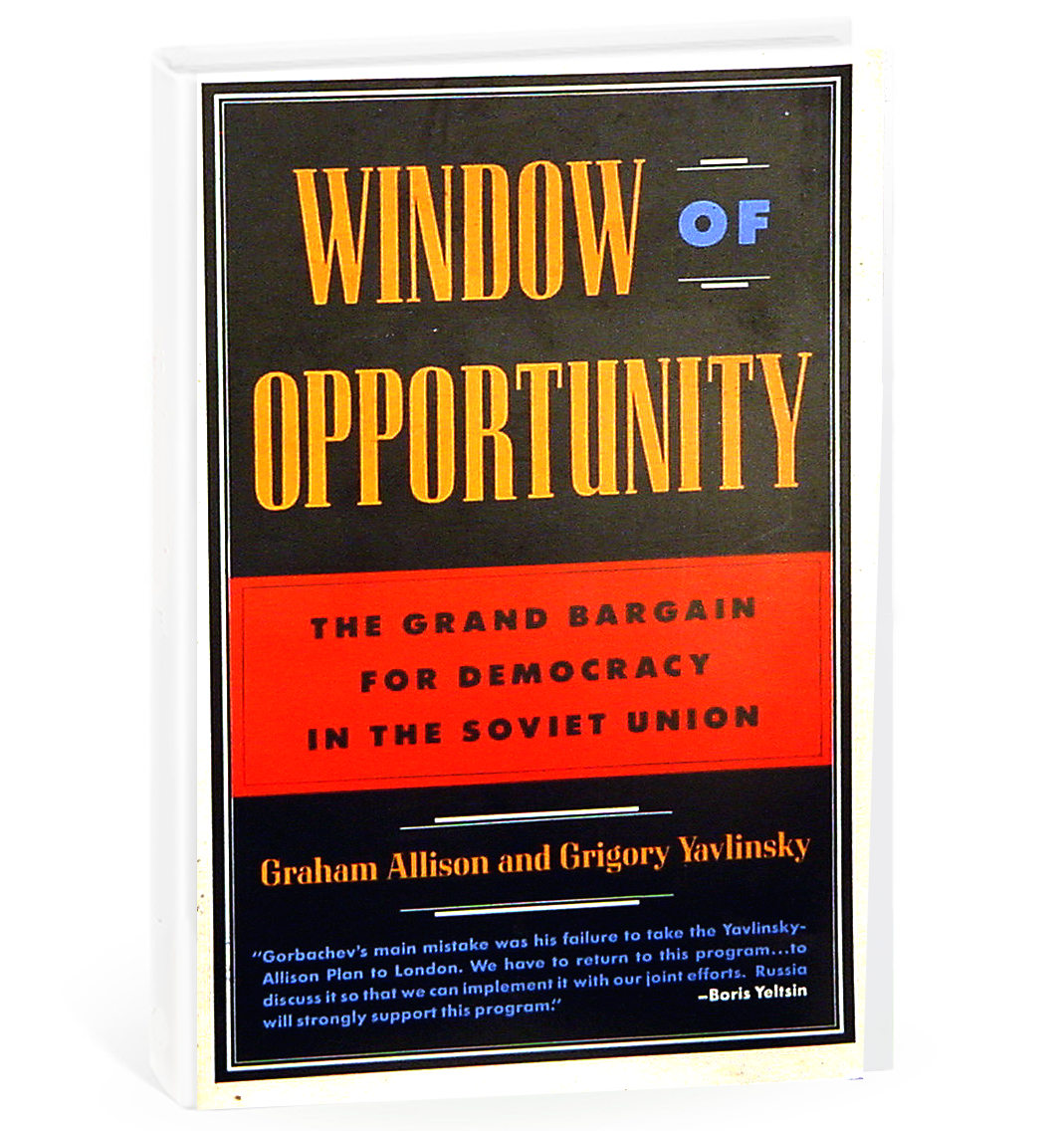 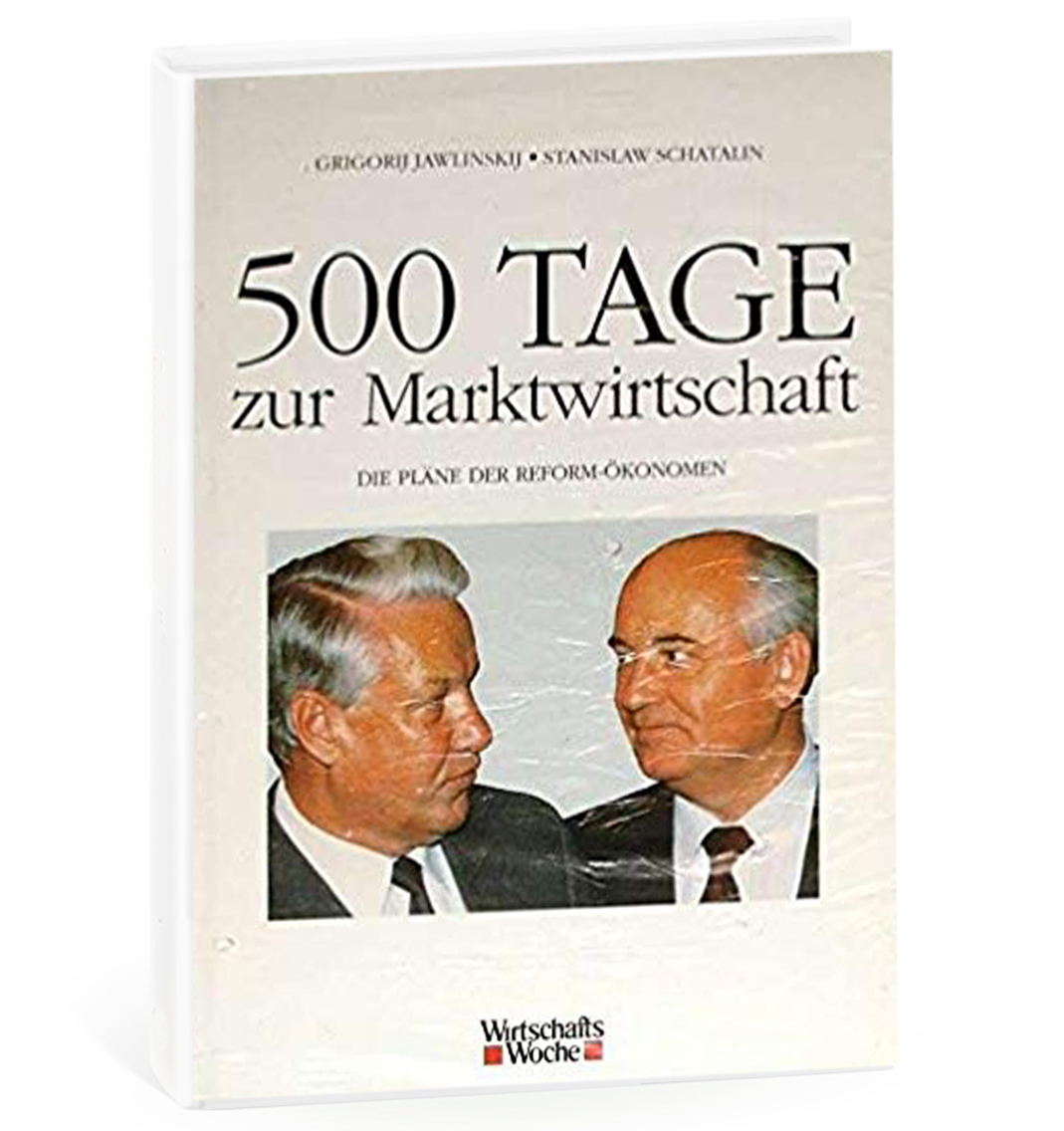