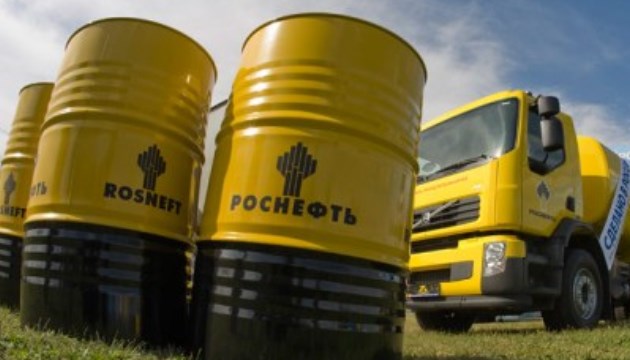 What a strange deal: 19.5 per cent of Rosneft shares were sold to the Qatar Investment Fund (the Qatar Investment Authority) and Swiss trader Glencore for € 10.2 billion. The Qatari fund will invest € 2.5 billion, and Glencore only € 300 million for an equal stake. The remaining amount will be provided by the Italian bank Intensa Sanpaolo. But according to Glencore, Russian banks will actively help both with finance and loans.

The wholes scheme is very intricated and unclear, and we can only guess what has actually happened. But what is particularly strange in this transaction? Thus, [let us analyse it] point by point:

1. Russia and Qatar violently fight with each other in Syria at present. Qatar supplies arms and funds to the insurgents and Islamists from the Syrian opposition bombed by the Russian Aerospace Forces. Now, the Qatari state fund has financed Russia.

2. Russia has sold 19.5 per cent  of the most valuable asset it disposes of – the shares of the major oil company, giving half of the package to its strategic enemy and an ally of the USA — Qatar.

3. Intensa Sanpaolo, which is far from the biggest bank in Italy, somehow obtained billions of euros so that to break the sanctions [against Russia]. At the same time, Russian banks render financial assistance to the transaction.

5. The sale of 19.5 per cent of Rosneft shares for € 10.2 billion is about 5 per cent lower than the market value of the company’s shares on the date of sale, which, by the way, is somewhat less than 710.8 bln roubles (€ 11.1 billion) promised to the budget by mid-December.

This transaction resembles the loans-for-shares auctions of 1990s, when Russian banks were supposedly giving loans to the budget and received stakes in the best companies as a collateral. However, the banks were giving loans mostly at the expense of the state budget, as budget funds were kept in these banks.

From the perspective of this scheme, the transaction will not bring fresh extra money so much much-needed for the budget-2017. It is rather transfer of mostly Russian assets from one account to another, but accompanied by strange alienation of a significant part of the state property.

The main thing is that manipulations with the largest Russian state assets have been taking place on behalf of the Russian government in front of the whole world, but no one understands the essence of these manipulations or believes that they are lawful.

I think that very soon we will learn a lot of new information about this strange transaction.

Need money for a national park in the Arctic? Not…