A politician and economist Grigory Yavlinsky launched a new website dedicated to his presidential election campaign and his new books at ceremony that took place in Yabloko office in Moscow. Yavlinsky answered the questions of the audience and signed autographs. 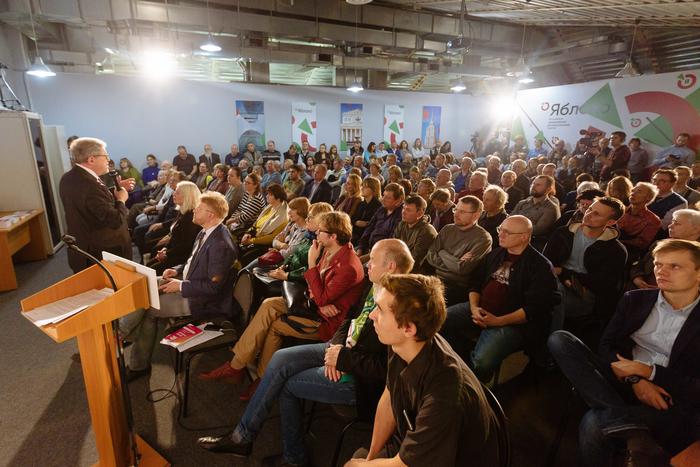 The meeting began with a minute of science to commemorate the victims of the tragedy in Kerch.”Very young people, children died. Many people were injured. Let us wish those wounded a speedy recovery and commemorate whose who passed away,” the politician said.

The new website is full collection of Yavlinsky’s election campaign materials 2018. Here you can find information on the course of the elections campaign and what was on the agenda in Russia and around the world at that time.

“The elections are over but life goes on. The values I was promoting during the elections campaign are even more relevant today,” Yavlinsky noted. 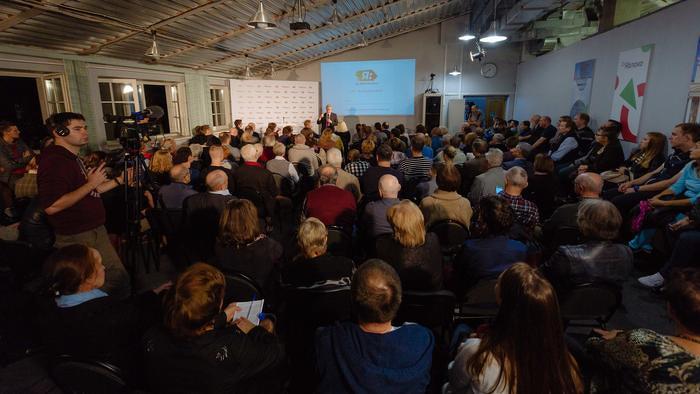 “The first page of the site is a map of Yavlinsky’s visits to different cities over the course of the campaign. “I travelled 40,000 kilometres – almost the equator. I managed to do it within 87 days,” he explained. This section contains information about each visit. Video records of meetings with voters are available as well.

The next section contains all programme documents of the presidential candidate: The Way to the Future, The Economic Manifesto, The Peace Plan, The Blog Future, Land-Housing-Roads, Gas for Every House, The Map of Fiscal Capacity. 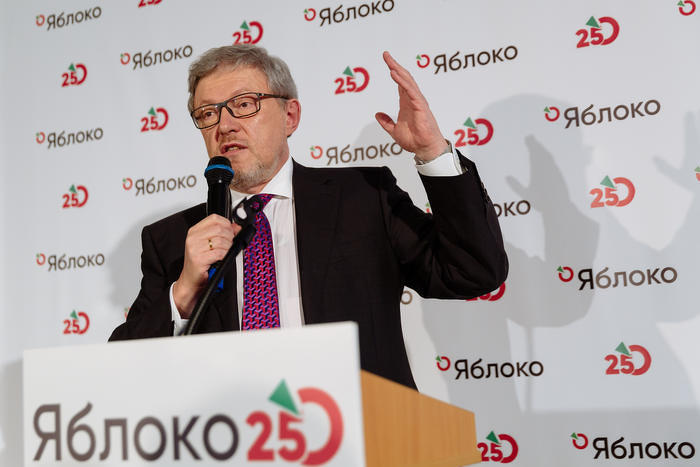 “I was the only candidate with a programme. It is very unusual for a country which always had state plans, programmes… However, we ended up electing a president who says: “We do not need any programme!”.

The book “The Way to the Future” answered the question what should be done to ensure the wellbeing of the country. “The key issue that I considered is the future – it is the most important and unclear issue for today. Where shall we go? And how? In my book I tried to explain it,” Yavlinsky said. The book also suggests a way of finding funds without raising the retirement age. 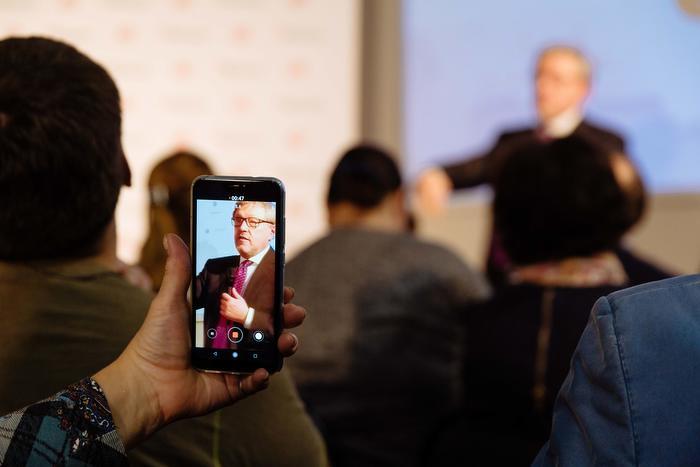 “The state always interferes in the economy and prevents it from functioning properly. Now the government came up with a new plan to cut dollar use. This is not possible because the shoe of Russia’s economy in global GDP is less that 2 per cent. So, we have to use the currency that is being acknowledged globally when making international transactions,” the politician noted.

“The Peace Plan”suggests a way to end wars with Ukraine and in Syria. Nothing can be done unless the wars are stopped. Having a warfare with Ukraine is an absolute crime. It has no grounds, goal or sense.

“If the country began one more war, it would be the way to a collapse. This arms race, moral degradation, a catastrophe from the point of view of moral, ethics, economy and politics,” he said.

An article “My Truth” which is also available on the website tells why the political made a decision to run in the elections. 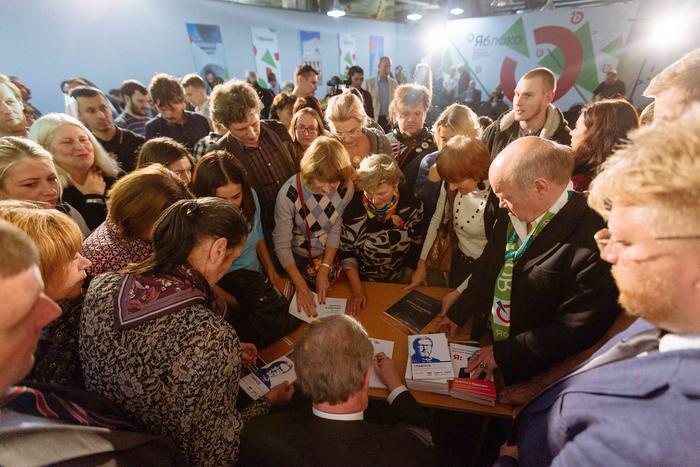 “In this article I said that I understand the nature of the event I take part in, I know it is fake, it is a show. I understand that I will be surrounded by strange people, and the main candidate will not participate in the discussion. I will not have an opportunity to debate with him. I go there to tell the truth, my truth, about what is going on in the country, the truth about the future,” Yavlinsky told those present. The records of television debates are available on the website.

Another section of the site presents the key events of the 87 days of the election campaign – from the nomination of the candidate at the party congress to the briefing on the election night. The website also contains information on the main developments in Russia and around the world during this time.

“We all lost these elections. Not only my supporters but also those who vote for Putin or the communists. The winners are a limited circle of people who benefit from this system,” Yavlinsky said. 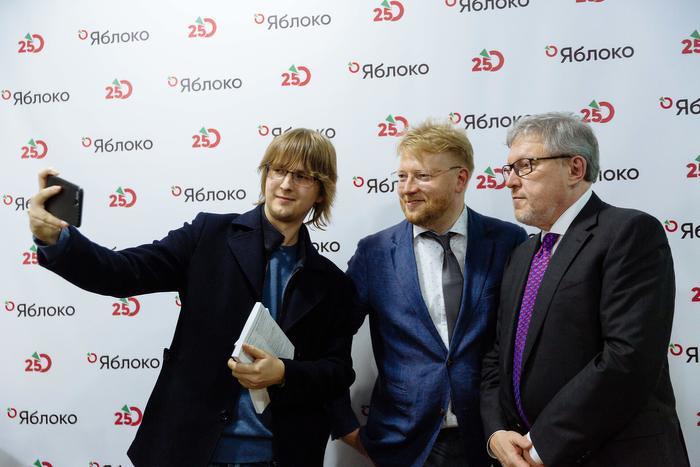 Yavlinsky thanks his supporters for giving him the mandate to represent their interests and tell the truth about what is going on in the country. If millions of people join Yabloko, the party will be able to have a serious impact on Russia’s politics, the politician thinks.

“We need to create an influential political force. A political may suggest an idea but he will be able to realise it only if millions of people support him. The more people do so, the greater the probability that the idea will be brought to light,” Yavlinsky explained.

According to the politician, it is crucial to involve young people in political activities. “We need to bring up politicians. We need new politicians who will play fair. This is way our party exists, this is our mission,” the politician concluded.

I didi not plan to write another post about the…

And more about the latest non-elections [rather than ‘elections’ in…