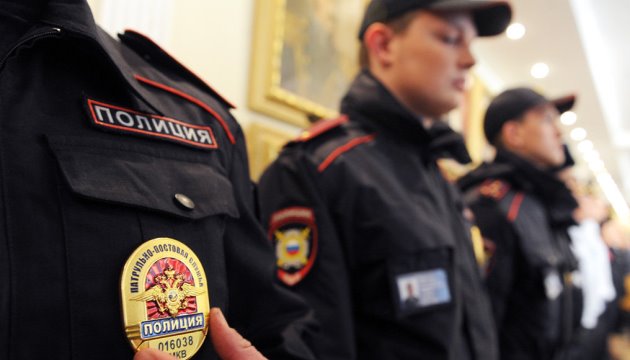 Today, 31 May, deputy Dmitry Gudkov will introduce the draft amendments to the Federal Law “On Police” made by Grigory Yavlinsky, the leader of the YABLOKO faction in St. Petersburg Legislative Assembly, to the State Duma. The draft stipulates that the premises of all the police units and police cars must be equipped with obligatory video observation. In 2013 only 2 more votes were wanted for the bill to be passed by the Legislative Assembly of St. Petersburg.

The draft also runs that the citizens and public groups, which carry monitoring of police activities in accordance with the law, can have the access to the audio and video records.

“The problem is that such demands already seem to exist but they are scattered round different bylaws, and as a result, are not being performed. The recent beating of Pyotr Pavlensky [by the detainee escort officers] during the convoying to the court (and this is hardly the only case) illustrates it,” Gudkov explains the necessity of the law.

Moreover, the draft stipulates additional demands to a police shield:  it must contain a full name, rank and position of the owner. At the moment police officers  get the shields only with their identity numbers.

Dmitry Gudkov is planning to run for the State Duma of the next convocation as a YABLOKO’s candidate. The amendments to the Law “On Police” is the first legislative initiative drafted by YABLOKO’s regional deputies, which Gudkov is introducing to the State Duma. Other YABLOKO’s initiatives, which were rejected by the pro-government majority in the regional Legislative Assemblies, will be introduced to the Lower House of the Parliament before the end of the active convocation.

YABLOKO has its representatives in the Legislative Assemblies of St. Petersburg, Karelia, the Pskov, Vologda, Kaliningrad and Kostroma Regions.