On 13 February, presidential candidate Grigory Yavlinsky took part in the meeting of the Economic Club of the FBK company. The Club discussed economic sections of the programmes of presidential candidates. Andrei Kolesnikov, anchor of the discussion and journalist, explained that the Club asked all the candidates to present their programmes, but only three responded – Grigory Yavlinsky agreed to speak in person, and Ksenia Sobchak and Boris Titov sent their representatives – Andrei Nechayev and Yakov Mirkin respectively.

Opening the meeting, Igor Nikolayaev, well-known economist and Director of the Institute of Strategic Analysis of the FBK company, said that the programme of Grigory Yavlinsky stands out as of its thoroughness. It sums up decades of Griogry Yavlinsky work, Nikolayaev stressed.

Grigory Yavlinsky defined the key goals of his presidential programme as follows: creation of a powerful modern economic system in Russia which would be competitive in the world division of labour and the elimination of poverty. 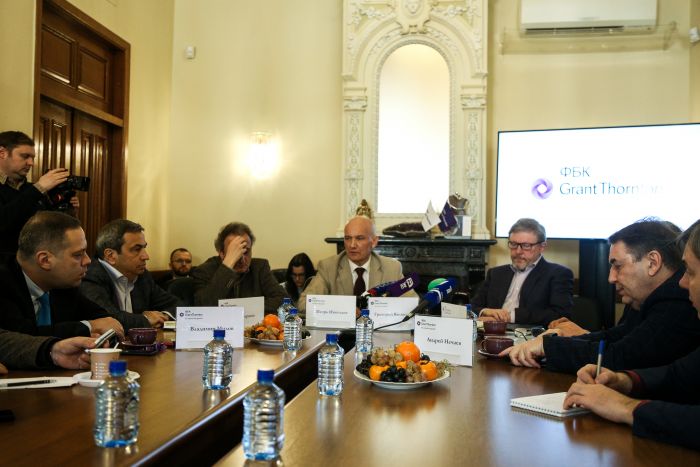 According to Yavlinsky, the most important element in the creation of such an economic system should be “free and fearless” entrepreneurship and inviolability of private property, and the most important driver should be radical expansion of domestic demand, which would ensure not only the necessary parameters of economic growth, but also employment, growth of incomes and solution of social problems, including the development of the pension system. 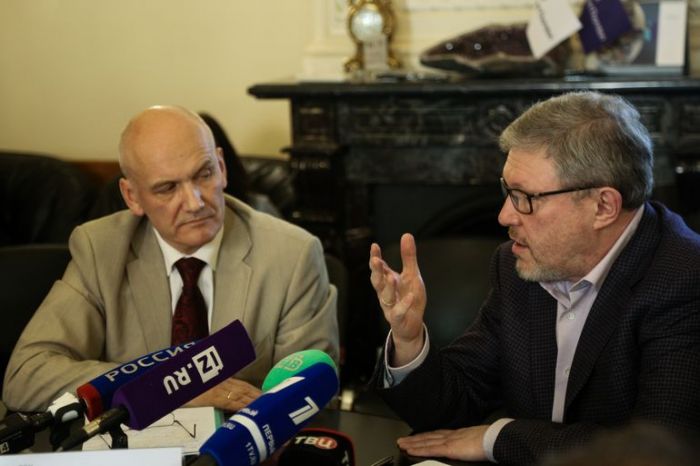 Yavlinsky stressed that the country needs political changes, without which no economic programme can function. “The economy in Russia has become a servant of political ambitions. It serves the political adventures of a narrow circle of people. Foreign policy kills the economy – these are sanctions, isolation, and discussion of all the [sanctions] lists,” Grigory Yavlinsky noted. Politics deprives Russia of the future, the presidential candidate said. 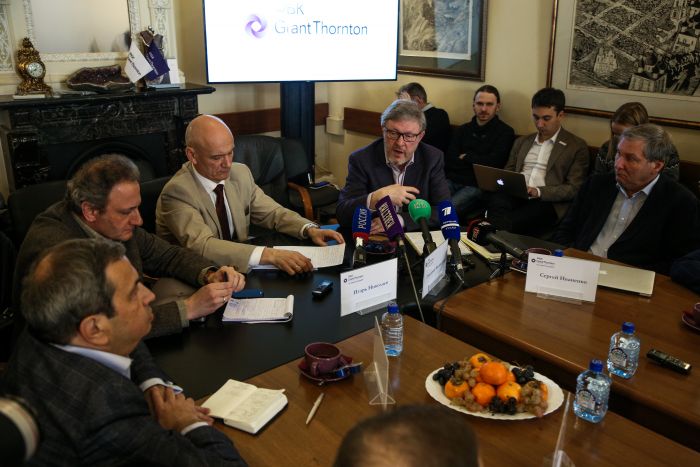 Yavlinsky also noted that the economy can not work without priorities. It is necessary to clearly justify and explain the rules of economic activity, their predictability and long-term immutability. In addition, it is necessary to understand what the limits of state intervention in the economy will be, who will decide economic disputes – “the Federal Security Bureau, the Investigative Committee or someone else?”. Without an answer to these questions, no one will invest into the Russian economy, Yavlinsky stressed.

The Presidential Programme is a special type of programme that differs from the programme of the Prime Minister, the Ministry of Finance or The Ministry of Economic Development. It must contain the obligations that the head of the state assumes. Grigory Yavlinsky said that he was ready to take up the obligations contained in his “Economic Manifesto”. 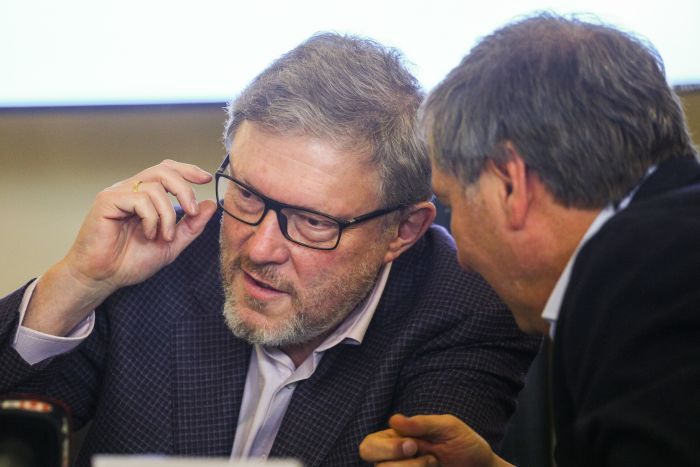 First, it is abolishing of exotic ways and strategies for the economy. Second, it is the refusal to challenge the right of private property, inviolability of private property right. Third, the state’s obligation not to increase its share in the economy and reduce its participation in it. Fourth, not to create additional barriers for investment. The fifth obligation is to give up any restrictions on the cross-border movement of capital.

Sixth, is the assumption of obligations to coordinate all the key decisions with the business community – not only with large-scale business, but also with medium and even small-scale businesses. Seventh, is the obligation not to pursue an information policy that will discredit Russian business abroad. And, finally, eighth, there should be introduced a personal responsibility of officials for damaging the economy.

In conclusion of his speech, Grigory Yavlinsky also noted that no problem for the Russian economy can be solved without settlement of relations with Ukraine on the problems of Crimea and Donbass.

Need money for a national park in the Arctic? Not…