Grigory Yavlinsky was officially registered as a candidate for the presidency of Russia. Such decision was made at a meeting of the Central Electoral Commission today. 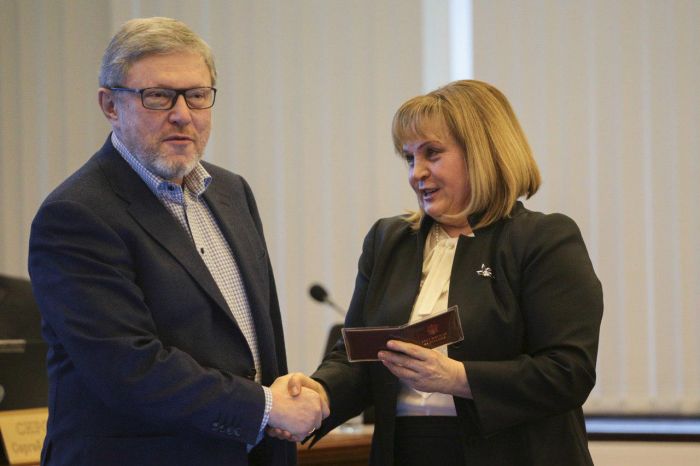 Speaking to journalists in the Central Electoral Commission today, Grigory Yavlinsky formulated the key message of his election campaign: “Russia needs a powerful modern economy, this is the way to the future” (Yavlinsky’s presidential programme is entitled “Way to the Future” – Press Service).

“Russia does not need war, political adventures or violation of the law. Our country should become a state where the law is the same for all, and the judicial system is fair and humane. Russia needs an economy with inviolable private property and competition. Russia should become a decent member of the world community, avoid isolation and sanctions,” Yavlinsky said. 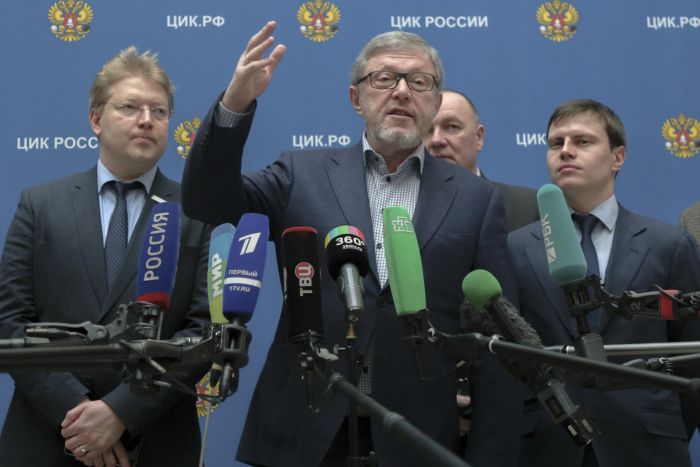 Grigory Yavlinsky also added that the policies pursued by incumbent President Vladimir Putin were leading Russia to a deadlock, and there could be no prospects for the country headed by Putin.

At the presidential election in 2012, Grigory Yavlinsky was not registered due to signatures, and in these elections the percentage of defective signature was much less than that of other candidates (1.07%). Journalists asked Yavlinsky, why it was so this time.

I didi not plan to write another post about the…