Twelve deputies of St.Petersburg Legislative Assembly including all members of YABLOKO faction paid tribute to Boris Nemtsov’s memory during the plenary meeting. Grigory Yavlinsky made a short speech which was followed by a minute’s silence. 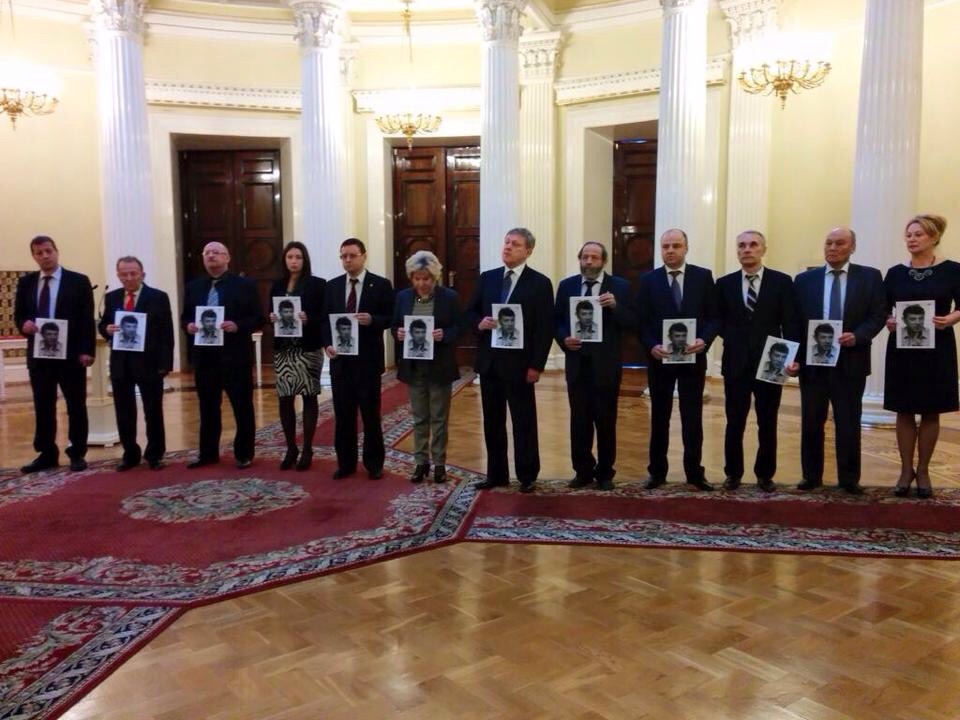 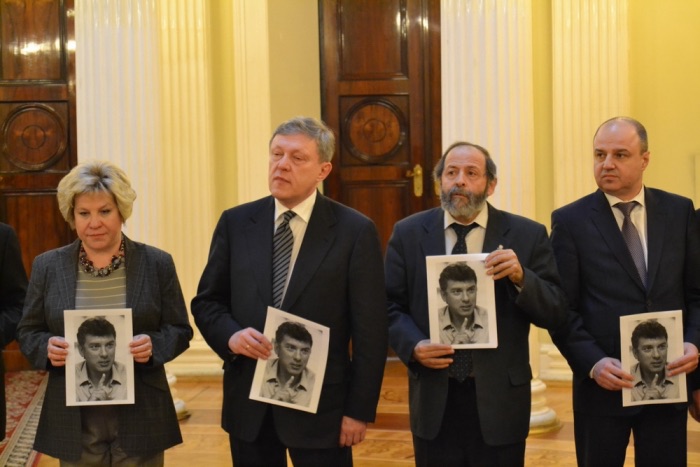