On the 68th anniversary of the Victory over fascism YABLOKO leaders and supporters of the party paid tribute to the heroes of the Second World War by laying wreaths and flowers at the Eternal Flame at the mass grave at Preobrazhenskoye Cemetery in Moscow. Thousands of Muscovites — soldiers and officers who died during the Second World War — are buried here. Preobrazhenskoye Cemetery has become a traditional place for YABLOKO for paying tribute to those fallen in the war. YABLOKO activists have been coming here for several years already. 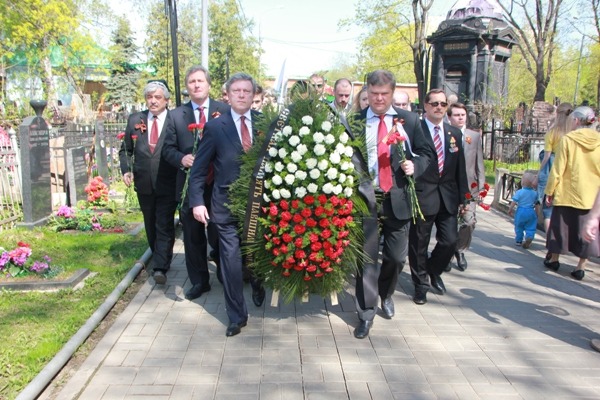 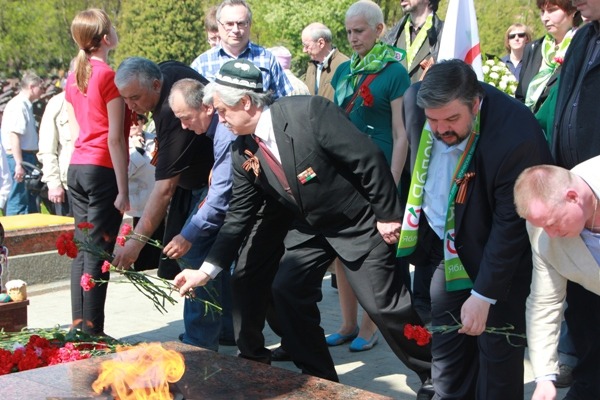 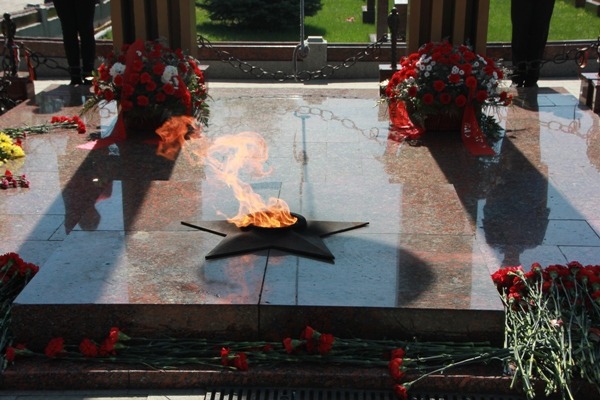 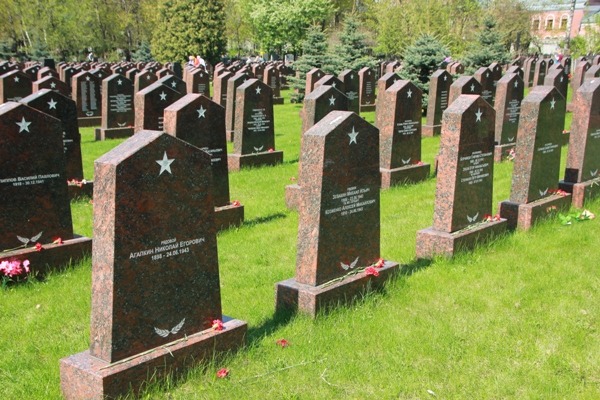 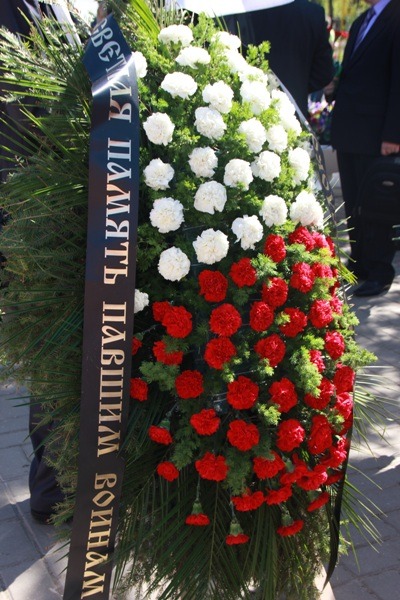