At the beginning of the lesson devoted to the Russian Constitution Grigory Yavlinsky said that in the near future the gap between the developed countries and the third world would become permanent and it would be impossible to overcome. Making Russia a competitive developed country is the task of the young generation. 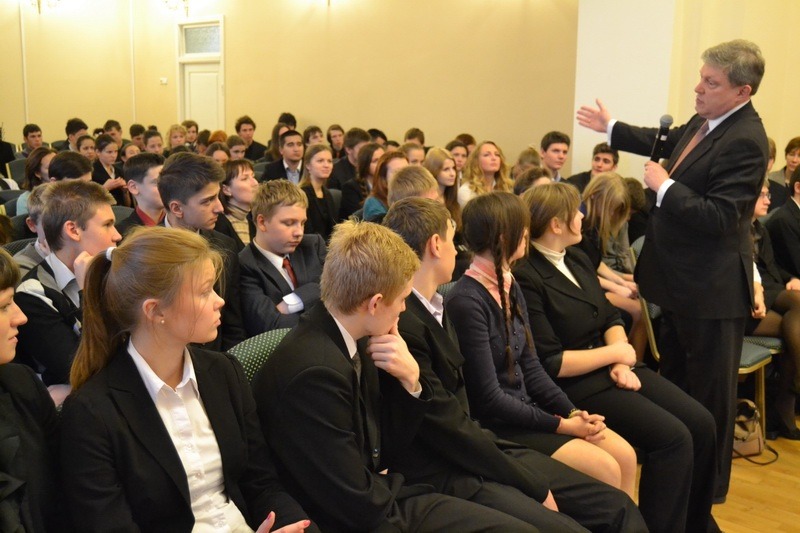 According to the politician, the Constitution is one of the greatest achievements in modern Russia’s history as it contains the provisions that allow Russia to enter the list of the developed countries. YABLOKO founder quoted some of the articles from chapter 2 of the Constitution and underlined the provision on the equality of all the citizens before the law, the existence of indefeasible civil and other freedoms and also the separation of powers. The rights of housing, property and business activity are the fundamental things which are obligatory in establishing a competitive country.

“The peculiarity of the present situation is that it’s impossible to modernize an industrial country by means of cruel totalitarian methods. Only free people can create a post-industrial society”, said Grigory Yavlinsky. The people won’t be able to develop Russia properly until they feel free and safe which is impossible as the court system is not independent and doesn’t obey the law.

After the lesson Grigory Yavlinsky had an excursion in the school. This educational institution was established in 1821 by order of Emperor Alexander I. Many famous people studied there, for example, Nobel Prize winner in economics Leonid Kantorovich and the cosmonaut Sergei Krikalyev. Now the school specializes in chemistry and biology. 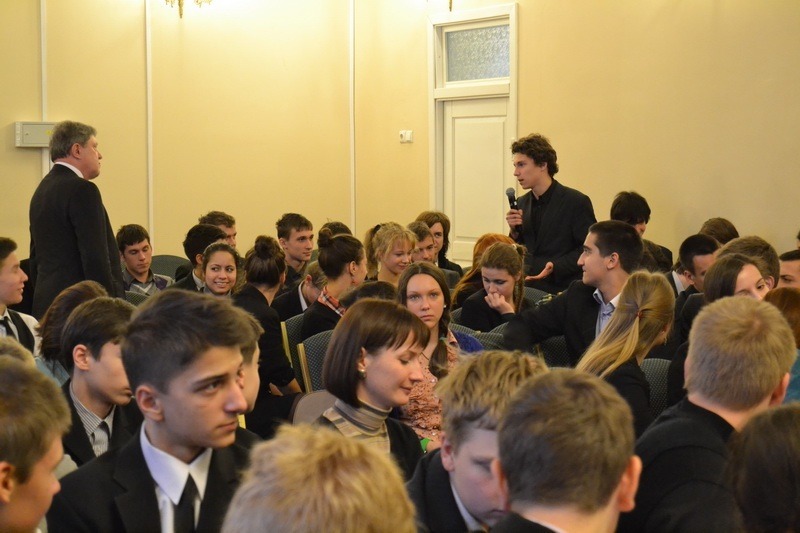 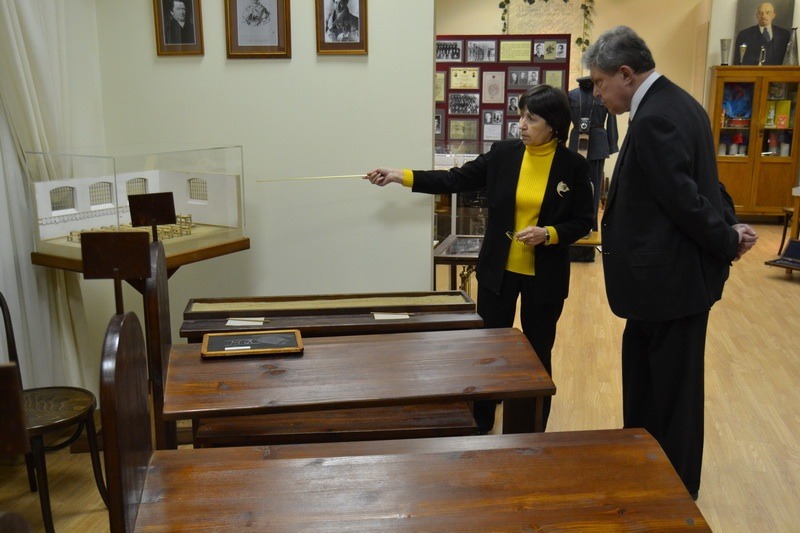