ARTICLES Each of us has a few lines by Yevgeny Yevtushenko that are dear to heart
02.04.2017 / Memory
Share 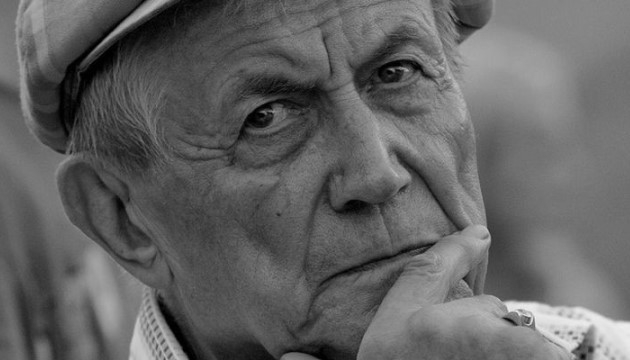 Yevgeny Yevtushenko, at the absolute recognition of his poems, quotes and songs written on his poems, never became a ‘glamour’ classic — he was alive, and [as his favourite Russian poet Boris Pasternak wrote] managed to «Save face, persistently and wholly, And never deviate or bend, But be alive, alive and only, Alive and only to the end.”
He was a kind of a symbol of the era [of 1960s, the “Thaw” that came after Stalin’s period], the attitude to him was ambivalent, he was much talked about it and will be talked about, but each of us has a few lines by Yevtushenko, that despite everything, coincide with our life and our history – the personal history or the big history [of our country]. And we are grateful to him for this.
MORE ARTICLES
08.12.2018 Lyudmila Alexeyeva passes away. She was a great, brave and unique person