The YABLOKO party participated in the mourning demonstration in memory of Boris Nemtsov. Those who joined YABLOKO column held placards which said “War murdered Nemtsov” and “Russians and Ukrainians are brothers for forever”. The column was headed by YABLOKO Chair Sergei Mitrokhin and the party’s founder Grigory Yavlinsky. 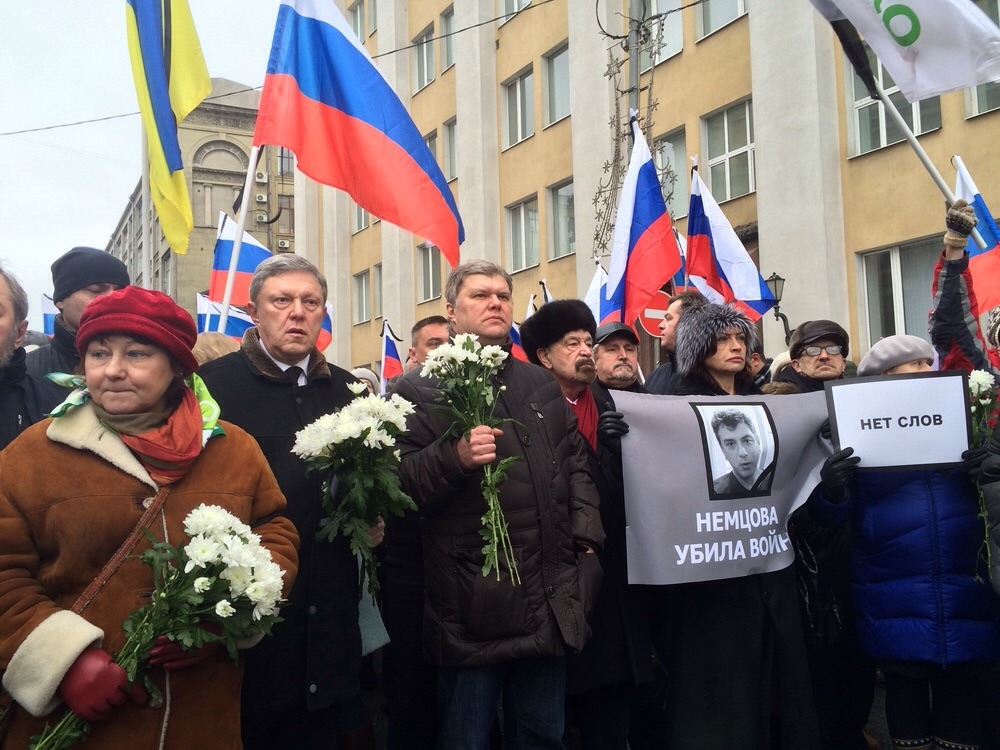 According to “Bely schetchik” [White counter — opposition organisation which counts the number of participants at public actions], more than 51 thousand people took part in the demonstration.

Before that YABLOKO conducted an antiwar action [which was announced several days ago] and dedicated it to Boris Nemtsov.

Earlier YABLOKO have adopted a statement which runs that “the political responsibility for this crime lies on the authorities and personally on Vladimir Putin, whose launched the war, continue it and holds a propaganda campaign of hatred in support of this war. The moral and humane responsibility is on those who is involved in this campaign”.

YABLOKO demand a competent and impartial investigation of a demonstrative and extremely blatant political murder of Boris Nemtsov.

“We consider it necessary for all the true opposition forces to call for a continuing civil and political antiwar campaign. Until the war is terminated – both in Ukraine, and here, inside the Russian society – every political and civil public statement and action should demand this,” runs in the Bureau statement. 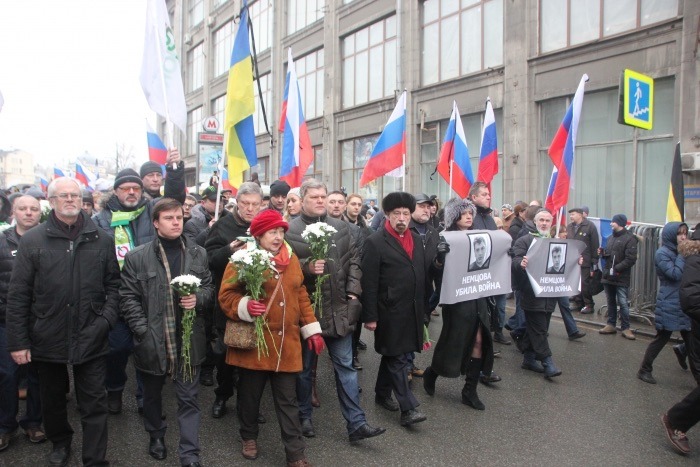 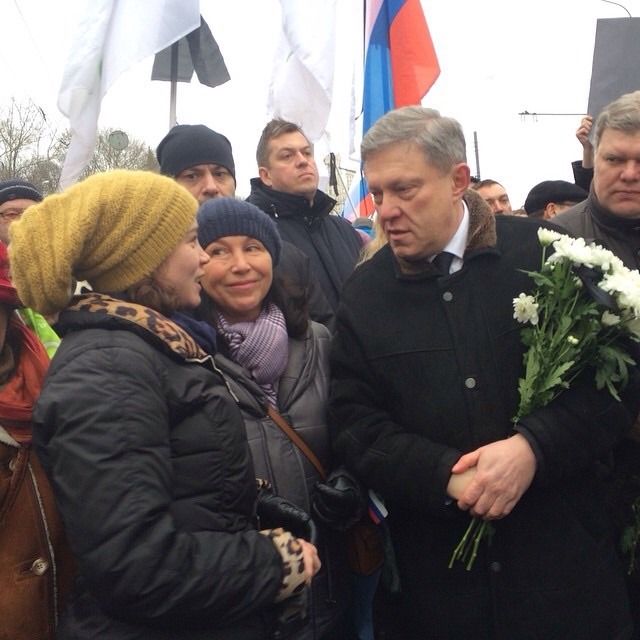 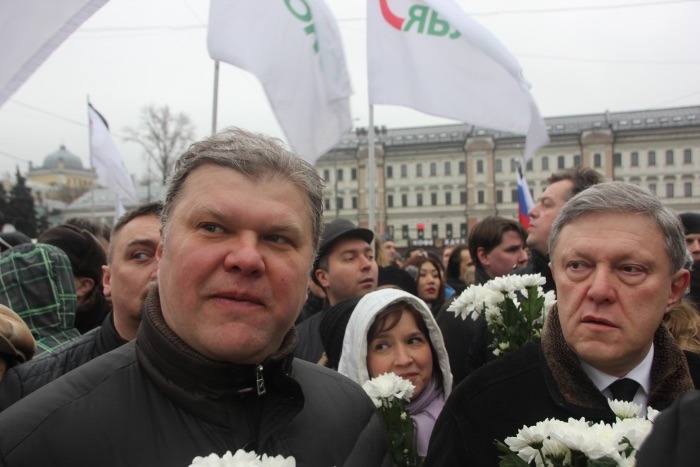 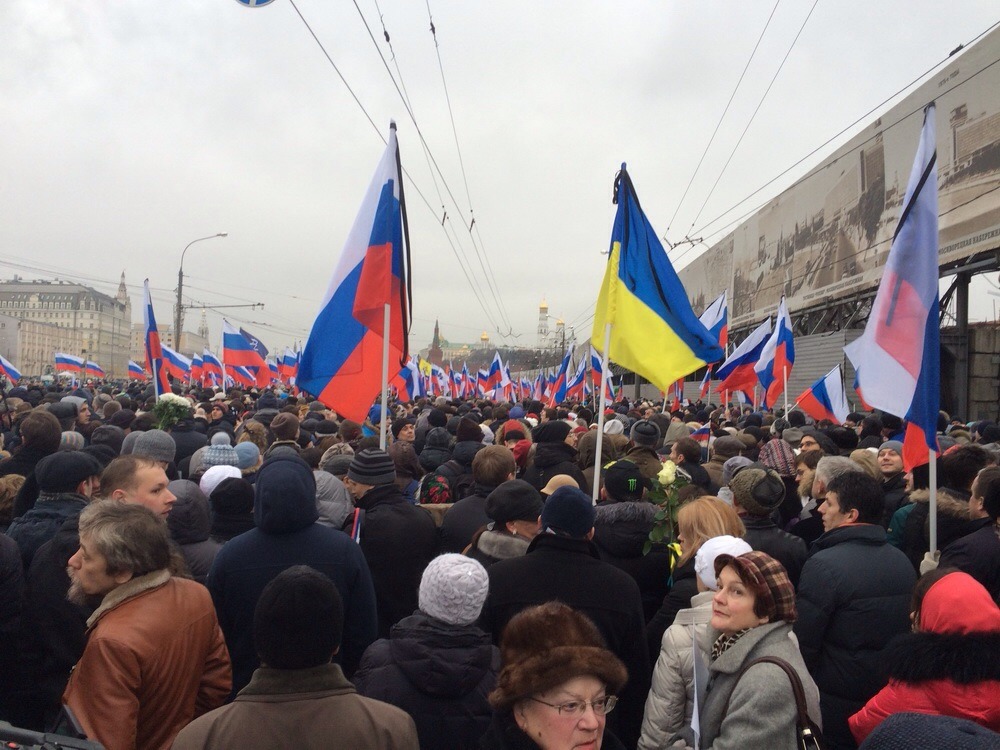